Over 400 million years ago, a meteorite blessed the Charlevoix region with two incredible peaks that are now home to two of most popular and picturesque ski centers in North America. The Mont Grand-Fonds ski center occupies the eastern part of the territory while the Massif de Charlevoix is ​​located to the west, at the gateway to the region. With their vast variety of groomed runs and off-piste challenges, these two mountains attract many skiers, snowboarders and outdoor enthusiasts, from first timers to seasoned pros. Truly unique in their location right beside the St. Lawrence River, you’ll have the impression of descending directly into the stunning icebergs floating below in the frozen waters. All this while carving up some of the most guaranteed snow conditions in Quebec makes it twice as worth the trip.

This magnificent peak, with its 770 meters, has the highest vertical drop east of the Canadian Rockies. The Massif de Charlevoix has 53 trails and glades, a 7.5 kilometer toboggan run which is the only one of its kind in North America, numerous mountain bike trails and spectacular 360° panoramic views.

The village of Petite-Rivière-Saint-François has a significant cultural history that has permeated the toponymy of the mountain over the years. Until the mid-20th century, families ensured economic survival by exploiting its rich resources. In summer, villagers relied on agriculture while in autumn, eel fishing dominated their trade and diet. In winter, loggers benefitted from the lush forest and in spring, the abundance of maple trees produced gallons of succulent maple syrup.

Many Massif de Charlevoix trails are named in honor of the original families in the village of Petite-Rivière-Saint-François such as La Simard, La Bouchard, La Racine, La Lavoie, La Tremblay, La Fortin among the many others.

The geographically slender Petite-Rivière-Saint-François hugs the St. Lawrence River, and is separated into different ‘sectors’, which is why the slopes and sectors of the resort bear different names. Both the Maillard sector and the Grande-Pointe sector were once important places for wood processing, a major industrial activity of the time.

The majority of this wood was transported to the heart of the village for naval activities, in particular for the construction of schooners which took place between 1863 and 1959. Moreover, many tracks such as l’Écoutille, l’Estran, la Bordage, l’Échouage, la Dérive, la Moussaillon, l’Archipel, la Goélette, la Cale-Sèche, La Marée, l’Artimon, la Misaine, la Batture or la Coursive all refer back to the village’s strong maritime heritage.

The sectors of Martine, Prairie and Abattis are home to vacation and agricultural places of great importance.

If you come across the trail l’Anguille, you may be interested to know that it’s the French word for eel. Fishing eels has been a significant part of the village’s economic survival so the tradition has been passed down from generation to generation. In fact, the eel is so associated with Petite-Rivière that the village residents have become known by the trail name.

And if you see Bus Jaune, the brand new mountain bike trail, it’s named after the yellow school bus that used to carry skiers to the summit before the first lifts came into operation around 1992.

The clearing of this mountain began in January 1970 and its official opening took place during the winter season of 1972-1973. With an annual, natural snow cover averaging 500 centimeters, it’s a hidden gem for winter sports lovers that you’ll find as charming as it is exhilarating. Offering downhill and off-piste skiing for the more adventurous, it also boasts over 140 kilometers of cross-country ski trails, 41 kilometers of snowshoe trails as well as a snowmobile relay track!

According to the archives, this name was used to designate the Grand-Fonds sector , once known as Sainte-Émérentienne de Grand-Fonds.

If you hear someone shouting across the slopes, it may be someone from Charlevoix as it’s a typical regional expression meaning “to say anything”. Even today, what do we sometimes do in the chairlift? We chouenne!

To build pyres in the mountains, ancestors used horses to help them bring wood down incredibly steep paths. Although horses had great difficulty descending, loggers were a tenacious bunch and continued to use this trail which is today better known as the Pit-Horses Trail. The wood that was salvaged from the mountain was stored at the location of the current main chalet, at the base of the mountain. In summer, the Pit-Horses were also used to reach the mountain summit to pick the abundant blueberries that resulted from a mountain top fire. 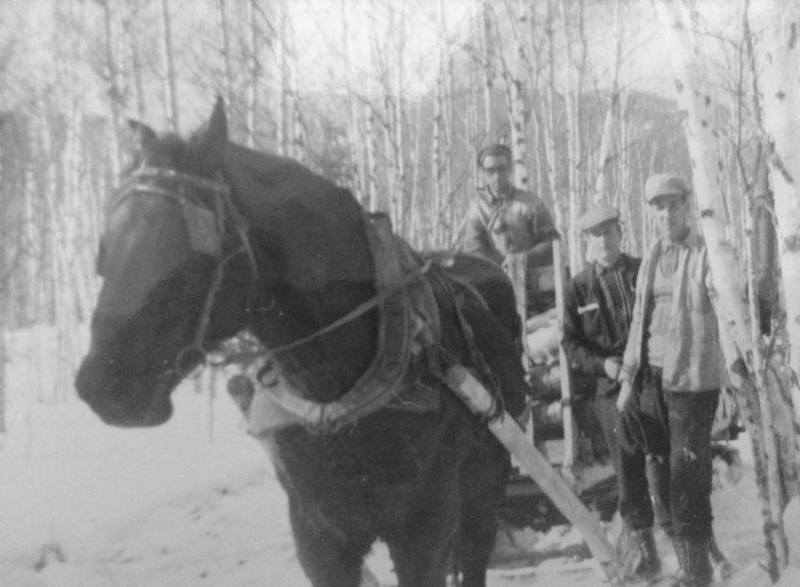 Patrick Maltais was a famous lumberjack living in the Grand-Fonds sector, but was better known to all by his nickname Father Ti-Bé. His great grandson, Joseph Maltais, is currently a ski station patroller – and is just as appreciated as Ti-Bé was.

Mr. Petoche was a forest worker and laborer also known around the village as Mr.Tremblay. Moreover, his house, ‘La Maison Petoche’, still stands and you can see it on your right as you approach the mountain. 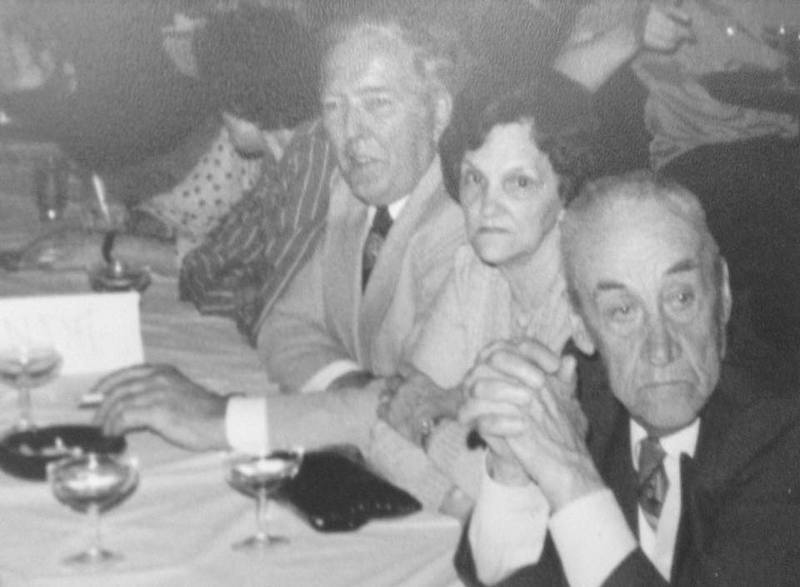 Florence was a colorful and eccentric character known for frequently playing the violin in the middle of the street and could be heard singing all over the village. While young boys took pleasure in teasing her, she was a much loved personality – just ask the villagers of Grand-Fonds, many of them still remember her! 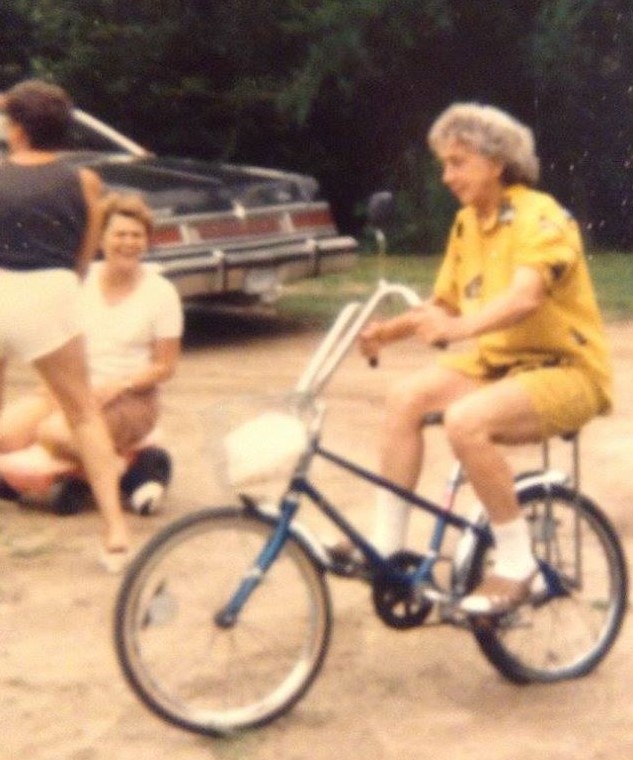 At the 1997 Canadian Figure Skating Championships, a skating duo from Baie-Saint-Paul won the gold medal. Marie-Claude Savard-Gagnon and Luc Bradet then qualified to take part in the Nagano Olympic Games in 1998 so this trail was named in their honor. 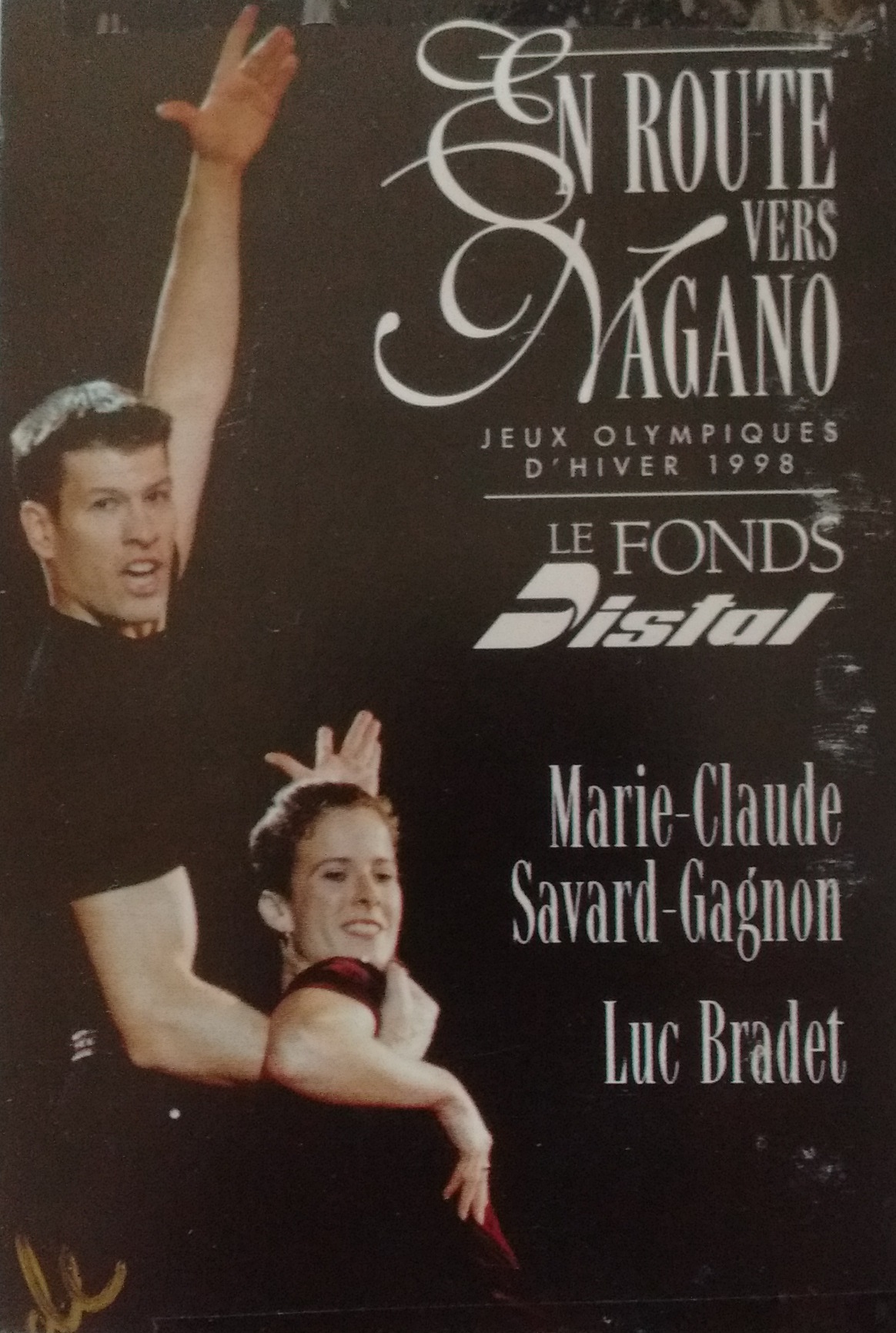 Yves Bergeron, known as Paddy to his friends, is one of Mont Grand-Fonds’ biggest skiers and well known personalities. Passionate about off-piste skiing, in 2012 he led a group that began clearing a path that would become the starting point for the Lynx slope. Thank you Yves for literally carving a path for others to follow. 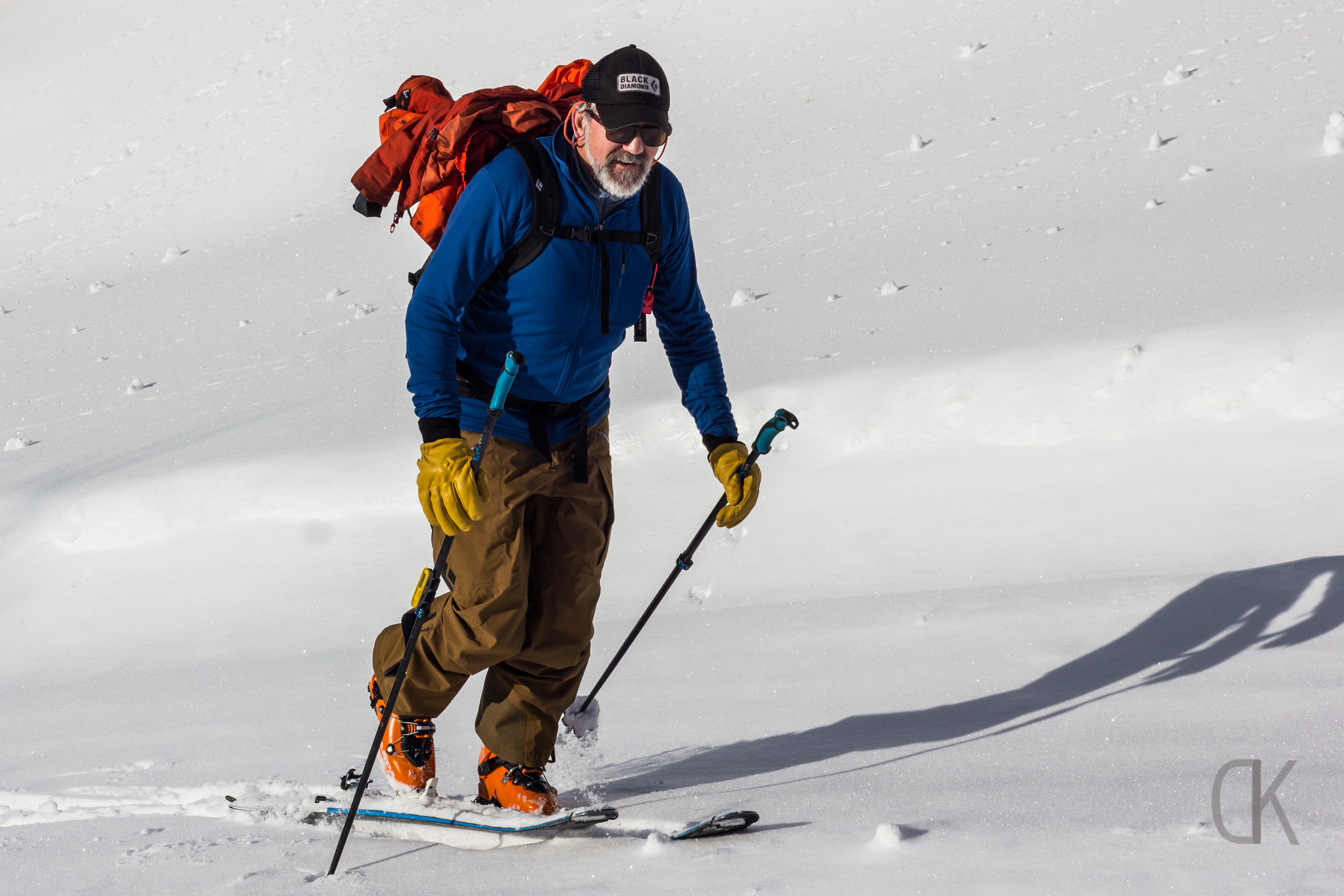 Now you know more about the origin and toponymy of these two must-see Charlevoix ski resorts, it’s time to experience all their fascinating slopes first hand.

Soak up some culture via our museums, economuseums and interpretation centers

Across Charlevoix, waves of history and creativity of local artists and artisans flows through every town throughout the region. Step inside a variety of historical, modern and traditionally preserved establishments and discover their fascinating histories.

Dog sledding, from the pawprints of yesteryear to the high speeds of today

Dog sledding is a major tourist attraction in many regions of Quebec, especially in Charlevoix. The best way to fully experience the thrill of the pack’s furry & fiery spirits is to experience a once in a lifetime dog sledding excursion.