La Malbaie is a top destination for a real well-being experience! The area has been attracting international tourists for longer than you might imagine. In fact, it all started in the middle of the 19th century. Back then, it was very difficult to spend summers in large industrialized American cities. The air was unbreathable because most industries ran on coal and air conditioners didn’t exist yet. Only the most affluent could flee to the countryside. The wealthiest of them didn’t hesitate to leave for a few months seeking a healthier and fresher environment much further away. La Malbaie appeared to them as a dream come true. 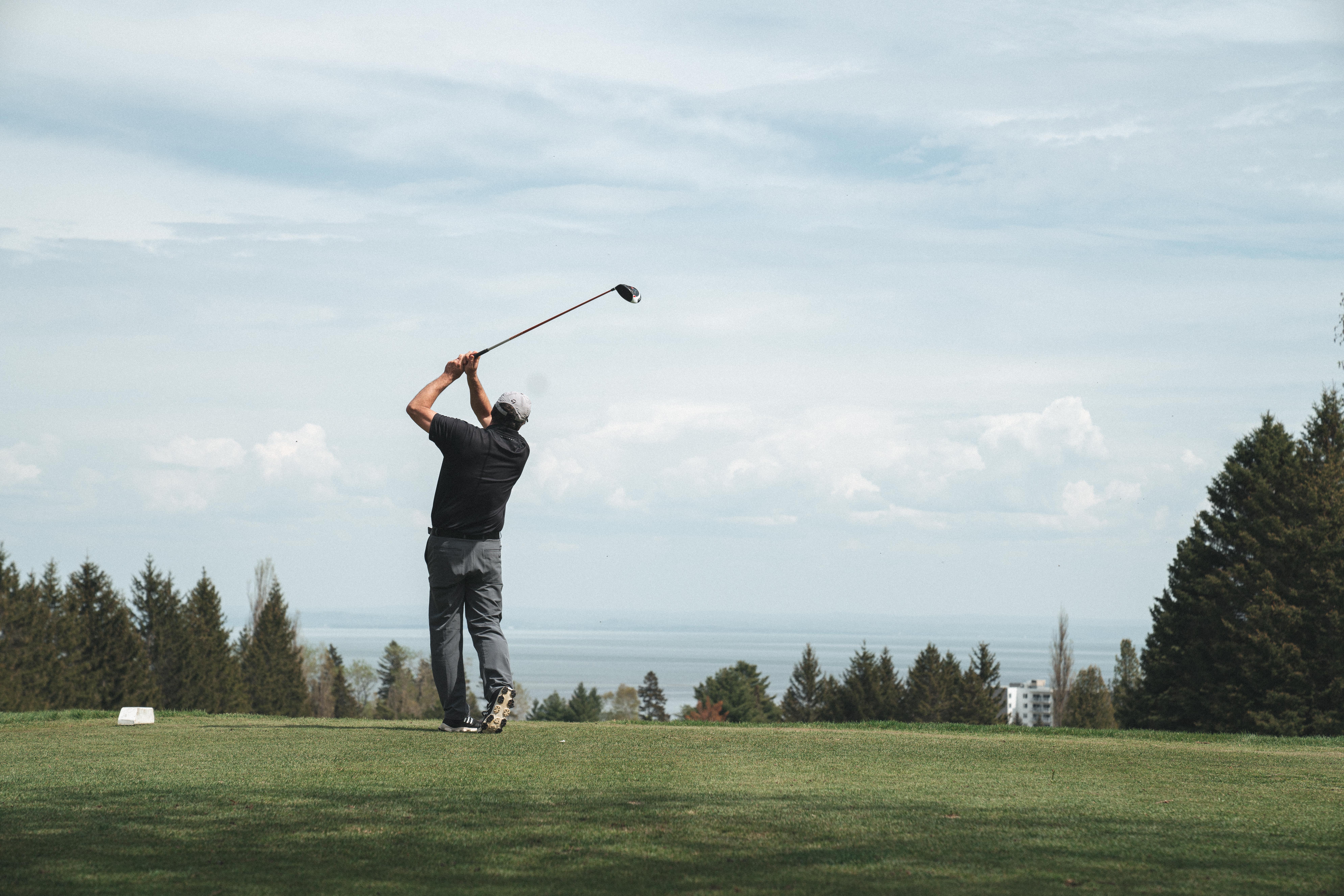 Some accommodation establishments were deliberately built around places rich in unspoiled nature. The St. Lawrence River made La Malbaie already accessible to the large boats of wealthy American industrialists via Pointe-au-Pic. William Howard Taft, 27th President of the United States from 1909 to 1913, had his summer residence there. His presence also influenced the arrival of American and Canadian high society. He was also president of the Club de golf Murray Bay from 1914 to 1925. It’s also the third oldest golf club in America and the oldest still established in the same place it was founded and still open to this day. 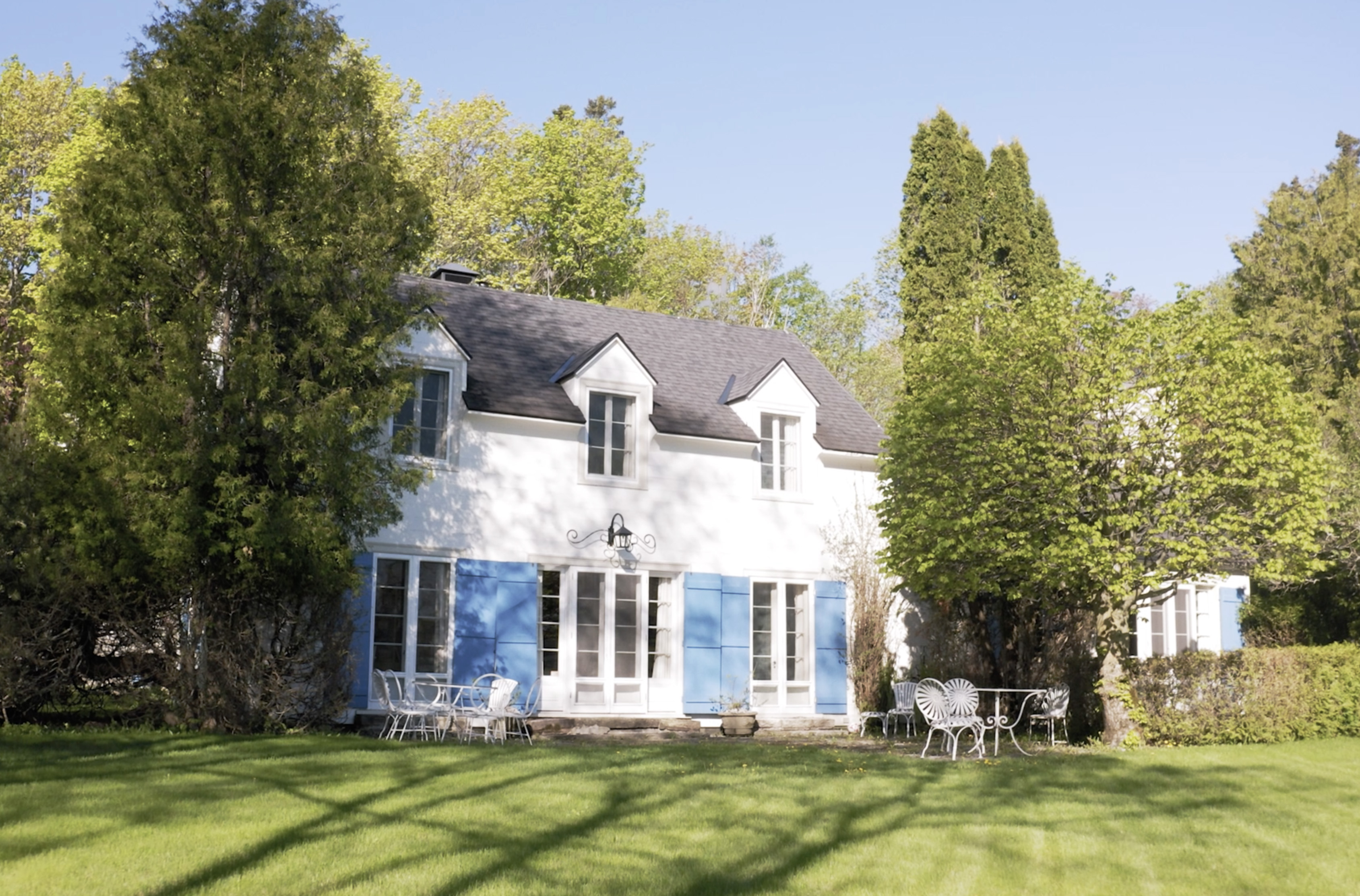 The American bourgeoisie loved staying in La Malbaie, a seaside resort of choice. The belief in curative salt-water swimming being very strong at the time, La Malbaie also attracted people in search of cures, and even if this fact is no longer current, the idea of La Malbaie as a place of reconnection remains for craftsmen and farmers who still proudly carry this concept that this corner of the country is good for body and soul.

This economic boom has allowed La Malbaie to firmly define itself in a unique culture at the perfect junction between lush nature, a culture of well-being, traditional folk art talents and friendly hospitality. Vacationing in La Malbaie offers the amazing character of an all-inclusive experience centered around visitors’ needs. The air is fresh and life is symbiotic with nature. 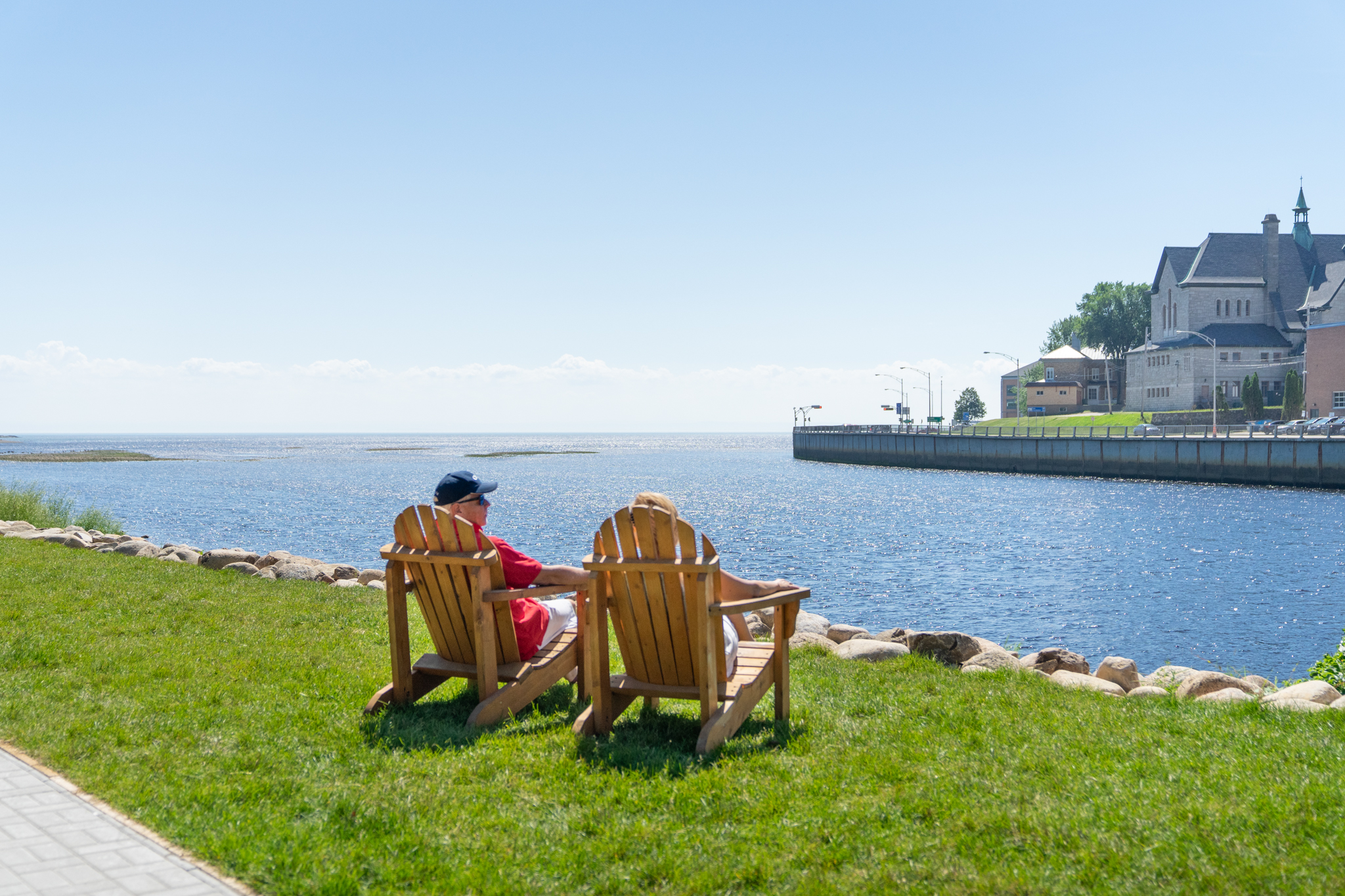 If you are looking for people who always keep their well-being at heart, who have opened up to the world, who have enriched the region without deforming it, La Malbaie is the perfect choice for a destination far from the daily noise of today’s metropolises. The Charlevoix region is perfect for taking a leisurely stroll away from the frenetic pace of big cities.

The auberges of La Malbaie preserve the heritage of high-standard tourism. They still include the gastronomic experience and the room to encourage holidaymakers to fully enjoy the Malbéan nature experience by combining the most amenities in one place. Whether at the bistro-auberge Chez Truchon, at the Auberge des 3 Canards or at the Auberge des Falaises, to name just a few, the resorts have long been designed to accommodate summer stays. In La Malbaie, well-being is in the hands of the many inns dotted throughout the region. Benevolence has been a priority at the heart of the resort experience for centuries. Neighbouring inns work hard every day to create an evolving taste experience. Their menus are designed to use the region’s freshest seasonal produce. Several foods that go into the dishes offered come in part from local agricultural activities. 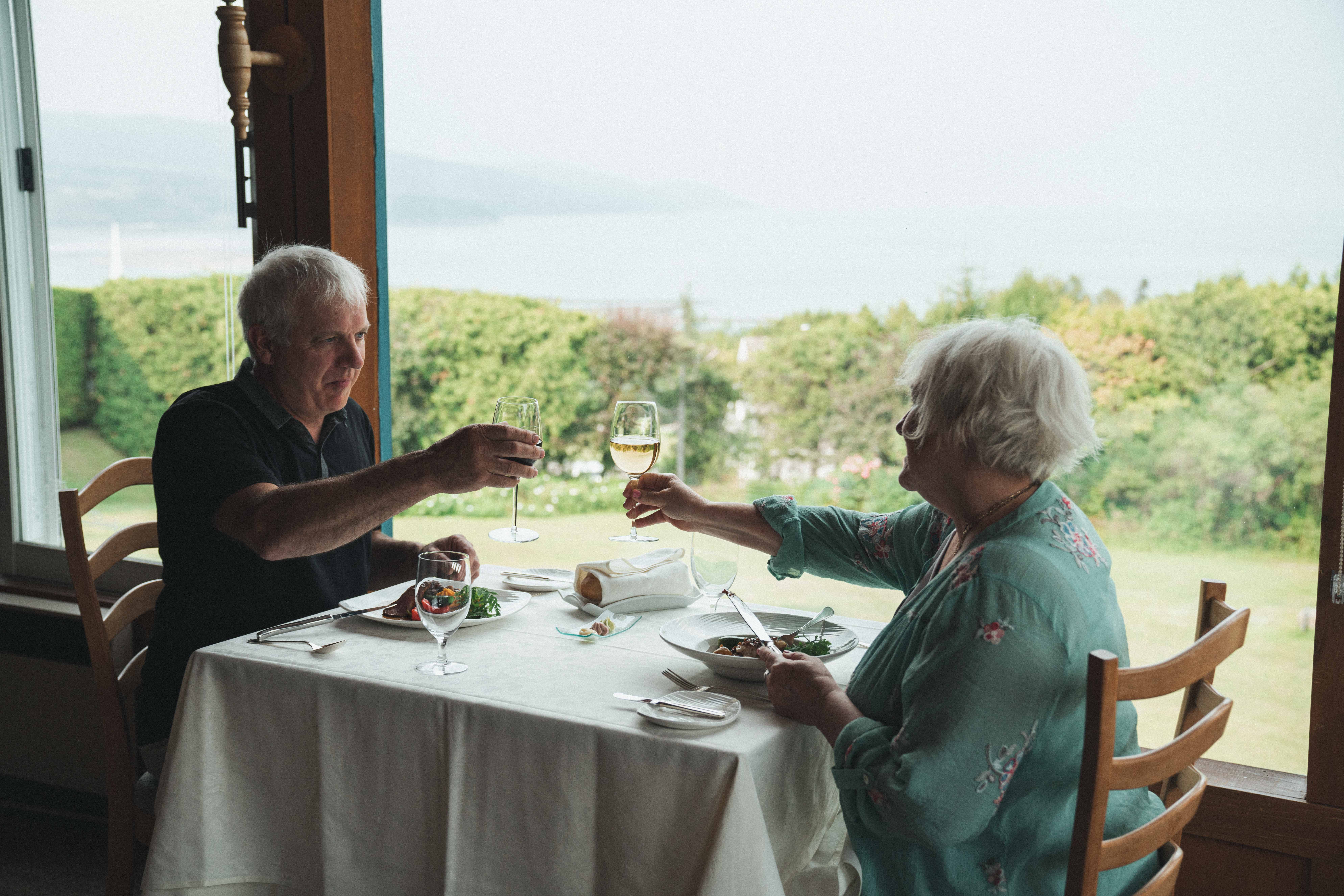 The arrival of the bourgeoisie in search of simplicity and romanticism in the face of industrialization allowed the arts and crafts movement to fully develop in La Malbaie. The principle is to find know-how by using local talent and resources. We also find traces of the collaboration with local talent in the furniture of some summer residences. The know-how and the kindness of the people of La Malbaie stimulate the imagination. From contemporary life closer to the cities to individual rhythms and mutual aid, collaboration and hospitality are essential values ​​for Malbéans. For a relaxing stay inspired by discreet luxury, La Malbaie is the answer!

David Mendel brings the history of Québec architecture to life through his works and his tourism business, Visites Mendel. An international speaker, he also organizes city tours and has worked to promote Québec history for nearly 35 years.

An artistic journey through Baie-Saint-Paul

Art is everywhere in Charlevoix. Whether it’s expressing an emotion, an experience or a thought, art in all its forms wins everyone’s heart. Now, you can combine art with the joy of the great outdoors. This summer, plan an hour to take an artistic journey through Baie-Saint-Paul.

La Malbaie, From Peak to Peak

Nestled in a natural amphitheater between the peaks of Cap-à-l’Aigle and Pointe-au-Pic, it’s no wonder La Malbaie enjoys its fair share of tributes. It’s winding journey towards the other end of the bay makes for a beautiful view and its walking path, clearly visible at low tide, links both ends. As a tribute to the river and this beautiful region, we created a few walking suggestions to help you also flow towards the peak at your own pace!

Whether cruising the roads on your way to a whale-watching cruise, or taking a spontaneous trip looking for last-minute adventures, here are some of the memorable miles and smiles that stretch from La Malbaie to Baie-Sainte-Catherine.